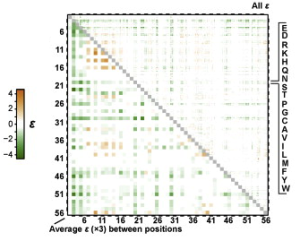 Nonadditivity in fitness effects from two or more mutations, termed epistasis, can result in compensation of deleterious mutations or negation of beneficial mutations. Epistasis is considered as a major constraining factor on evolution. I have involved in an investigation of the effects of all single mutations and double mutations between all positions in the IgG-binding domain of protein G (GB1). The extent and magnitude of all pairwise pairwise epistatic interactions throughout the entire protein domain are characterized. Our results illustrate common biophysical mechanisms for occurrences of positive and negative epistasis. Furthermore, we show that the distribution of conditionally beneficial mutations throughout the domain demonstrates that the functional portion of sequence space can be significantly expanded by epistasis. 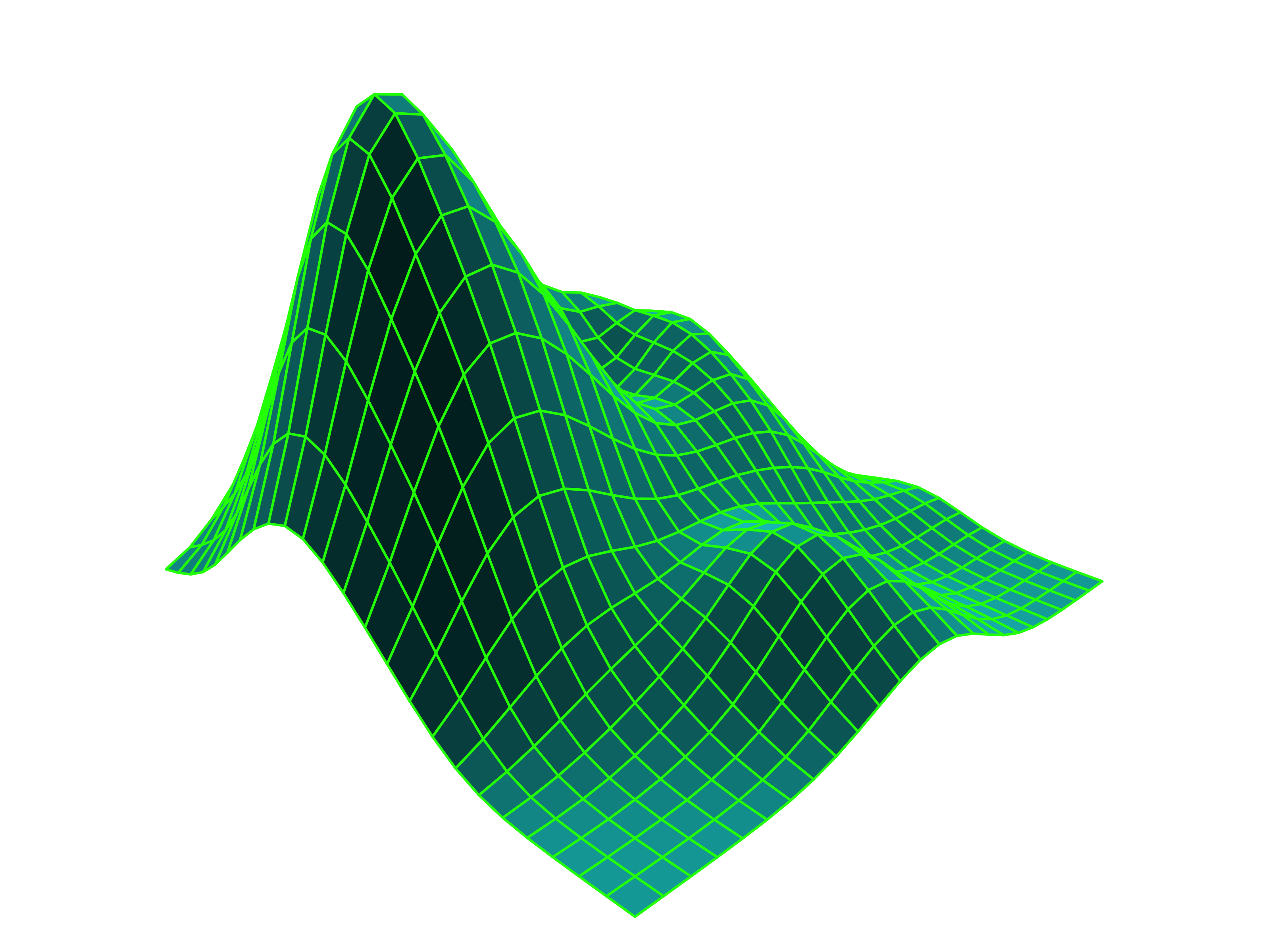